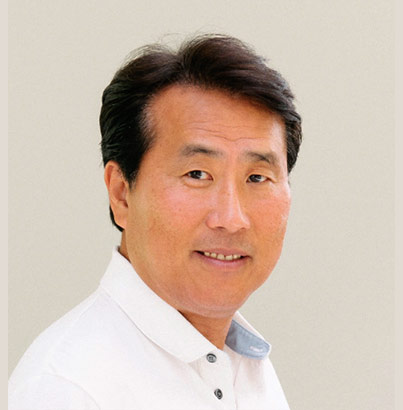 Peter Huh watched his father build PAFCO from the ground up. Over the last 40 years, he has transformed the company into the global enterprise it is today. As President & CEO, Peter is responsible for the overall management and operation of all aspects of the business.  In 2015, PAFCO was named as one of the most influential family businesses by the Los Angeles Journal. He received his degree in Chemistry at Amherst College in Massachusetts. Peter loves spending time with his 2 children as well as his grandkids. 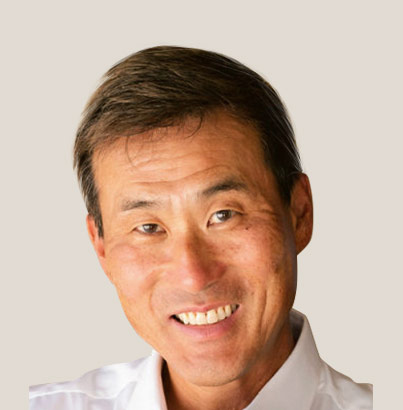 As Vice President at PAFCO, Paul Huh manages the entire production, warehouse and logistic operations as well as its sales staff. He has greatly contributed to the company’s growth from inception to its current state. He attended Vassar College as well as the University of Sevilla where he acquired fluency in Spanish. Paul is a donor at Palos Verdes Chadwick School and is married with 2 children, William and Nicole. He enjoys spending time on the golf course, skiing, basketball, and performance cars. 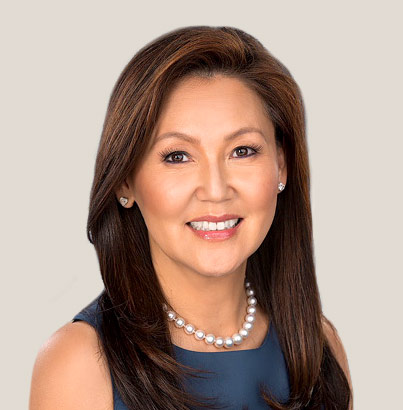 As Vice Chair, Jihee Huh oversees company marketing, strategic planning and new business development. She is a member of numerous organizations such as the US Olympic Foundation Board, NPR Foundation, and the Children’s Hospital of Los Angeles Board. Jihee co-founded the LA Coalition Foundation Embrace Unity, a nonprofit that supports education and civic engagement in diverse communities. Her greatest desire is to give back. 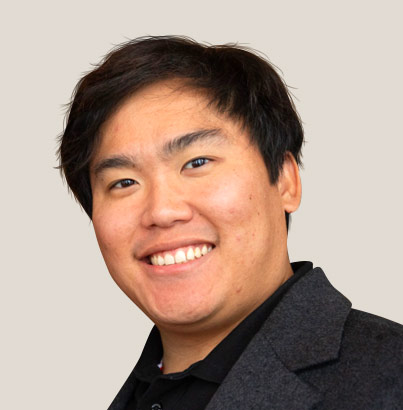 Chris Huh is the Chief Information Officer at PAFCO. He is responsible for managing and successfully implementing all computer systems, processes and technologies needed to support the company’s unique goals. Chris then analyzes this information and determines the benefit it adds to the business and how it can be improved upon. He was born in Southern California and received his degree in computer science at Amherst College. He is married to his wife Wendy and together they have a son, Henry. 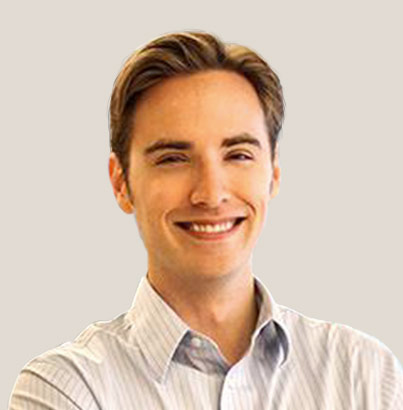 As Chief Financial Officer, Michael Ingram oversees finance, legal, insurance, HR, internal process improvements, and the company’s BPO. He previously worked as an attorney at a global law firm where he advised companies on raising venture capital, M&A, and general corporate matters. He grew up in Pasadena, California and later attended Harvard University where he studied psychology and economics, then Harvard Law School where he focused on corporate law, venture capital, and leveraged buyouts.