In 1970, Joseph Huh made the decision to move his family from South Korea to the United States in hopes of achieving the American dream. He tried his hand at a number of odd jobs, such as a painter and a sous chef, before ultimately realizing what he was truly passionate about: seafood and cooking. With this new found aspiration, Joseph and his family moved from San Francisco to Los Angeles.

To learn the ins and outs of the business, Joseph got a job at the seafood counter of a local supermarket. With hard work and dedication, he was quickly promoted to seafood department manager. He was in charge of purchasing the fish from wholesalers and bringing it back to the store himself, but there were limits to the level of quality he was able to control. Over time, Joseph was able to build relationships with his vendors and decided that he wanted to get into distribution rather than remaining on the retail side.
‍
In 1977, Joseph Huh along with his two sons, Peter and Paul, founded Pacific American Fish Company (PAFCO). This family owned seafood company grew quickly, expanding to offer a wide range of services. 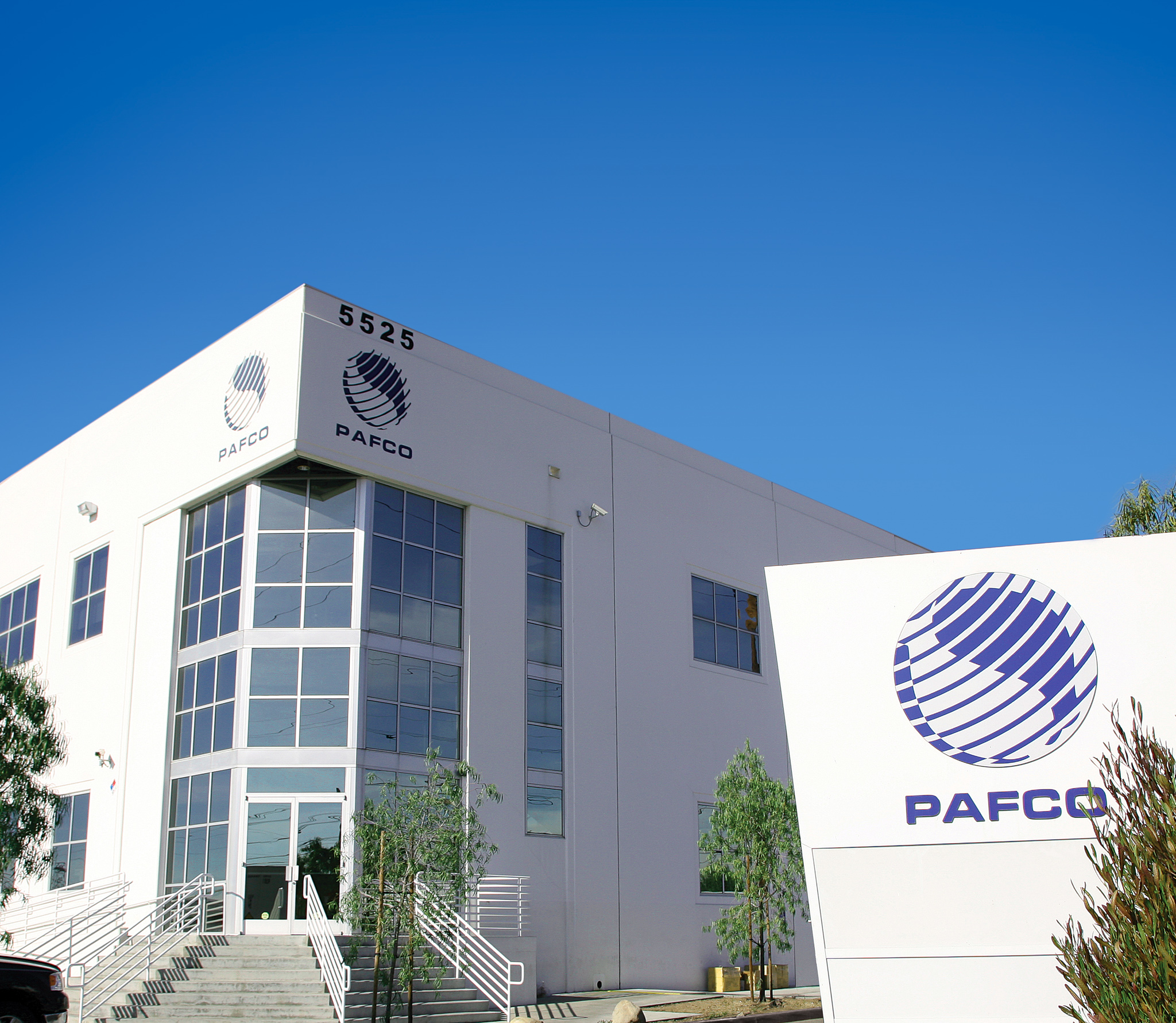 At PAFCO, we put the highest importance on being a reliable partner to our customers. Over the last 45 years, we have been working to create a foundation of trust that has allowed for both our company, and our customers, to succeed together. We want to be someone you can depend on for many years to come.